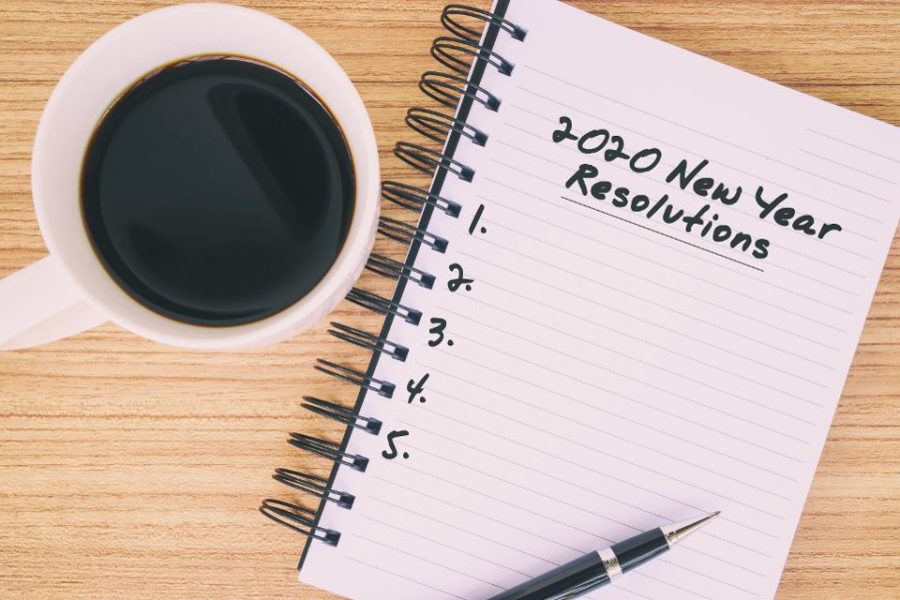 For at least four millennia, civilians around the world have been celebrating the Gregorian’s calendar’s new year from December 31st to the first of January (History, 2010). This holiday symbolizes a fresh start and a new beginning following the previous year. Often during this popular holiday, many traditions such as making festive foods, hosting parties, making resolutions for the New Year, and watching firework displays are seen throughout the world, the most common tradition being New Year resolutions (History, 2010).

A New Year’s resolution can be defined as, “a tradition, most commonly found in the Western Hemisphere but also found in the Eastern Hemisphere, in which a person resolves to continue good practices, change an undesired trait or behavior, to accomplish a personal goal, or otherwise improve their lives” (Wikipedia). In a Pew Research poll conducted in 2013, a recorded 44% of Americans intended to make New Year’s Resolutions specifically about, “self-perceived shortcomings: 12% of those who plan to make a resolution say they want to spend less money or save more; 12% want to be a better person, and 12% want to exercise more. About the same share (11%) of Americans say they resolve to lose weight. The other most popular resolutions are also health-oriented: 8% of those making resolutions plan to quit smoking, eat better or take other steps to improve their health.”

I went around the school asking for your New Year’s resolutions, and compared the average resolutions throughout America. Here’s what I found:

To take more pictures and be more eco friendly. -Alison T
To read a new book every two weeks. -Maria D
Be more careful about time management. -Alejandro S
Have a more positive outlook on school. -Anthony R
Stay in touch with my relatives/family and contact them all at least once a month. -Shelby N

These resolutions included common themes of mental health and improvements on self-shortcomings as seen in the previous poll conducted. As shown, New Year’s resolutions are popular holiday tradition that set a standard for the upcoming year, with your resolutions closely following a national average/trend.