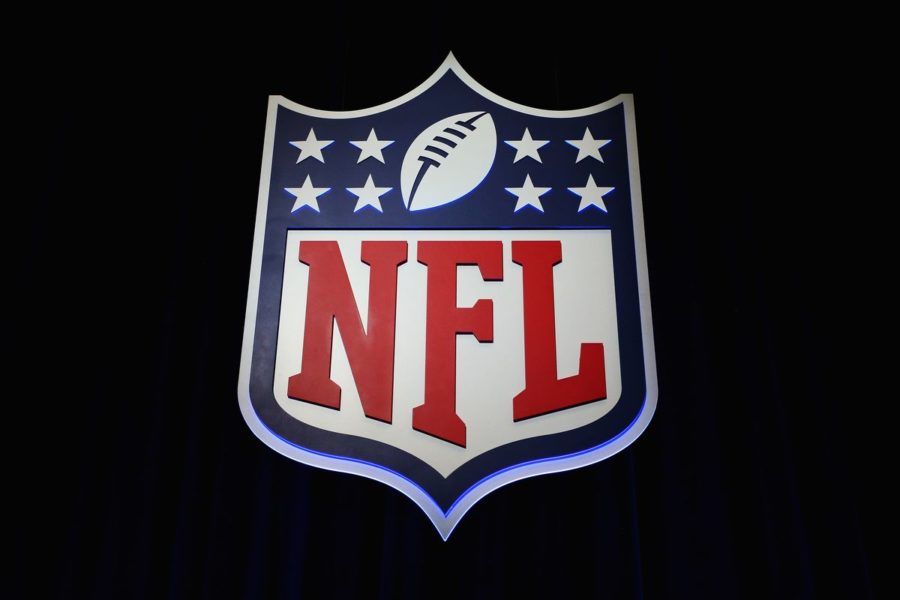 The NFL Offseason has been pretty entertaining so far. Some may even say that it is more entertaining than the latest Super Bowl between the Patriots and Rams. So many big names have jumped ship. There is no loyalty in the NFL, it is a business. Many fan bases are extremely upset that their teams traded a star player, hint hint the New York Giants. But the Pittsburgh Steelers fans wanted their star players gone because they created so much drama. This year’s NFL Offseason has been a bag full of mixed emotions but also very exciting for football fans.

Notable free agents like Le’veon Bell, Earl Thomas, Mark Ingram and Nick Foles all found a new home, with addition of a few others. But it wasn’t just free agents making a splash this offseason, a few GMs were making some big moves. A couple of moves came by surprise and shocked the football world. Those moves included the Steelers trading Antonio Brown to the Raiders for a third and a fifth round pick in this year’s upcoming draft. The biggest shock of them all was the Giants trading star wide receiver Odell Beckham Jr. to the Dawg Pound, the Cleveland Browns. The Browns are really turning their franchise around and they are the favorites to win the AFC North. The Giants got in return a first and third round pick in the upcoming draft and they also received young safety Jabrill Peppers.

Many players got what they wanted and that was the money. A lot of the times where the players sign is based on who offers the most money. It’s kinda sad but it’s true in most cases. Landon Collins was showed the money as he signed with the Redskins for 6 years and $84 million. Nick Foles also secured the bag as they like to call it and he signed with the Jaguars for $88 million over 4 years. Earl Thomas and Mark Ingram both ended up signing with the Ravens, Thomas signed for 4 years that’s worth $55 million and Ingram signed for 3 years that is worth $15 million. Le’veon Bell who sat out last year because him and the Steelers couldn’t agree on a contract, signed with the New York Jets. His contract spans for 4 years and he gets $52.5 million during his time with the team. One of the latest to sign was Golden Tate. The Giants were looking for a replacement after dealing Odell to the Browns, so they offered Tate a 4 year deal and $37.5 million. Golden Tate took that offer and ran with it.

Many things have happened thus far during the NFL offseason. Some big and some small. A few of these events have changed the whole outlook of a division. A lot of money has been dished out and money will continue being handed out to many players. There may even be more trades this offseason. This has been one of the most exciting offseasons in a while for the NFL. Football fans all around the globe love it.