Raiders on the Rise 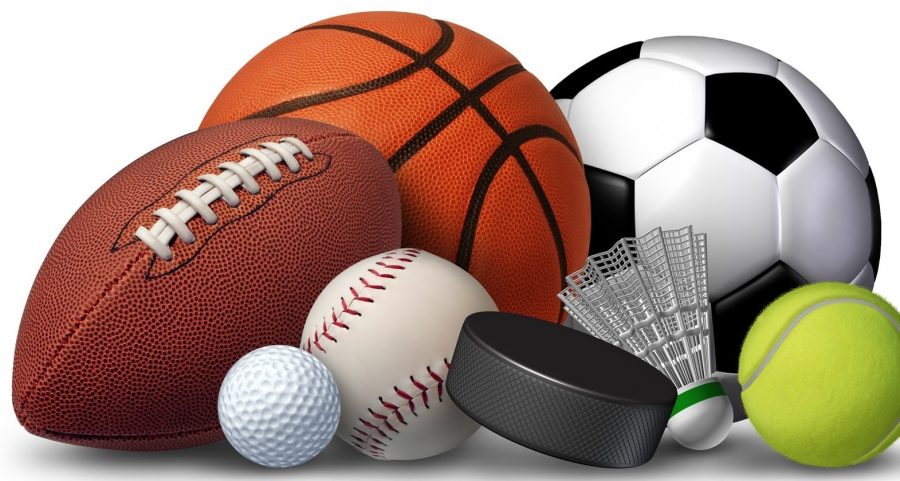 Tryouts for winter sports are over and done with. The rosters have been set, and girls basketball seems to be on the rise this year. Consisting of 14 girls, the girls basketball team has an assortment of upper and lower classmen. Five skilled freshmen were moved up this year with five juniors and four seniors. The team consists of Haley O’Reagan (12th), Joy Deitrich (12th), Millie Martin (12th), Casey Wilkerson (12th), Kayla Goldring (11th), Leah Goff (11th), Liza Wamsley (11th), Brooke Bowles (11th), Audrey Norris (11th), and five freshmen (Taylor, Jazmin, Tamara, Louisa, Alaina).

Struggling the past few years, girls basketball has not been the most well-known sport around the school. Two years of negative win-loss stats in the last four years of season have diminished the team’s record. It wasn’t until last year that the team was truly recognized. A slight positive record was obtained by the girls varsity team, even with a multitude of injuries throughout the season.

This year the girls have been working extremely hard during the preseason. The team is faster, stronger, and heavily stacked compared to past years. In addition, the team started conditioning a full month earlier than last year. Their conditioning consisted of proper weightlifting, inclusive sprinting, quick feet runs, and pickup games directly after. Starting their conditioning earlier than last year helped to develop team bonding, and further their strength process for the beginning of the season.

The entire team is extremely optimistic, but wants to stay grounded in preparation for the season. Leonardtown’s own student-athlete, Haley O’Reagan, states, “It’s gonna be a great season, girls”.

Good luck to all of our basketball teams this year!