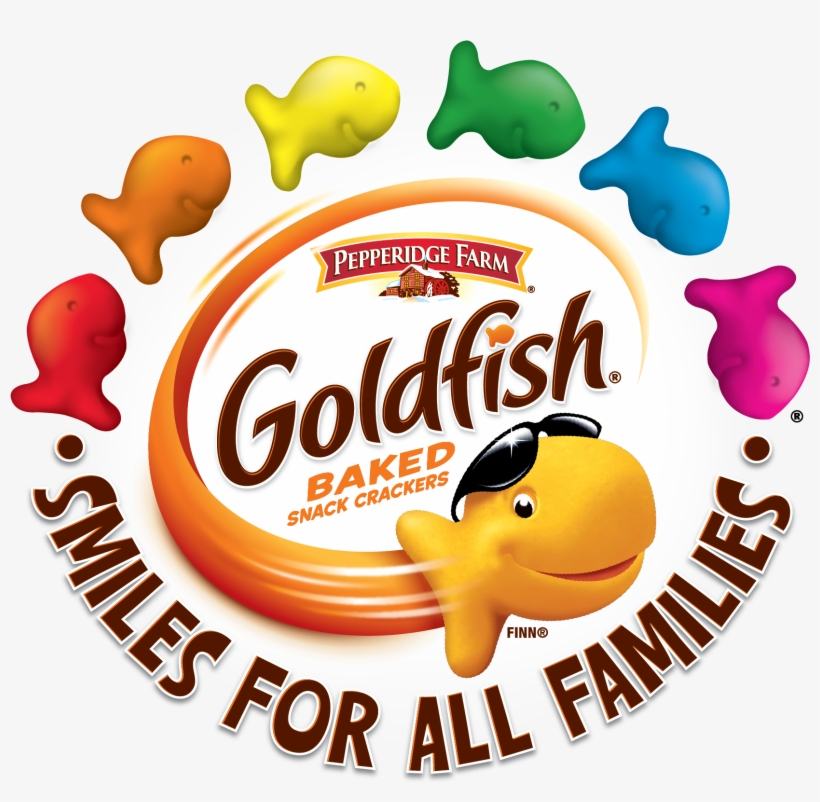 Goldfish are the best snack ever. Originally created in 1958, the “snack that smiles back” has been a dominant force in the snack industry ever since. Goldfish are baked snack crackers that are the perfect blend of baked cheese and salt, creating a delicious goldfish shaped snack. In addition to the original flavor, there are over 30 different flavors and varieties, including pizza, pretzel, extra cheddar, and rainbow. Goldfish are so popular that Pepperidge Farms (the company that makes Goldfish) produces over 142 billion crackers per year. That is almost double the number of Cheez-its that are sold each year at 75 billion. That shows how superior Goldfish are, even compared to similar (but far inferior) cheese and salt-based crackers. And if I’m being honest the cheese to salt to crispiness ratio in cheez-its is completely off. Goldfish on the other hand nail it, you know that every time you eat one of those delicious orange fish that you will be getting a perfect blend of cheese, salt, and crispiness. Goldfish are the best snack ever.