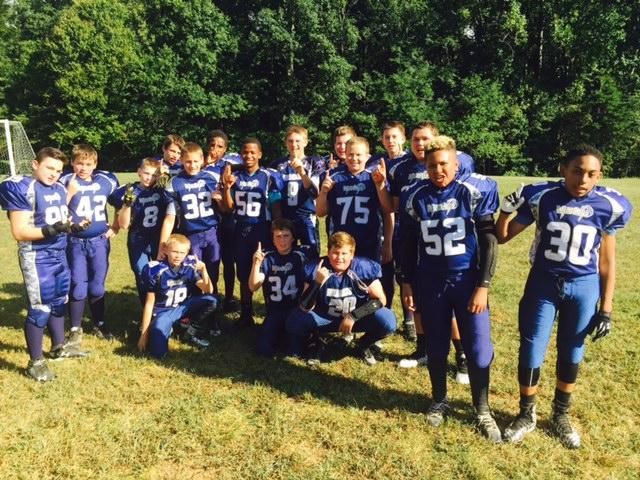 Since beginning his coaching career in the 1990-1991 season, Richard Abell has built quite the repertoire for himself in St. Mary’s Recreation Division. Abell started his long-running history after being asked by now-facilities coordinator of the Parks and Rec Tyrone Harris. Harris asked him for assistance in coaching basketball and Abell accepted. Now 26 years later, he finds his schedule packed with coaching a variety of sports, dedicating himself to the youth programs of the area.

Abell was born in the area, having spent his childhood in St. Mary’s County. For 20 years he coached the ‘Biddy Basketball’ division. Biddy Basketball teaches rudimentary basketball skills to first and second graders. It is solely instructional and there are no games or competition to pressure the kids. He has not only coached the young children, though. The Parks and Rec has a select recreational league for older players as well, a division he has the opportunity to couch.

Abell feels blessed to be able to work so closely with the players, and yet winning championships is not his proudest moment when it comes to the team. “I more enjoy the progress the players make,” he explained. “The more progress, the better they play in a game.” The job comes with long hours but he is fully dedicated. His relationship with his players has evolved in his 26 years. Before cellphones and social media, he was only able to engage with kids during scheduled practices and games. But, his dedication has only grown with his career. He coached his own children and his children’s friends. Now the players are “in constant communication 24/7,” there is a deeper bond built between his teammates and himself, and Abell comments that he is “talking as much about stuff outside of sports as we do on the sport itself.” His network is only growing.

There is no doubt that Abell cares about the kids. “As long as you show them respect and you’re sincere about the fact that you care about them as a person, they will always try to live up to the expectations you set for them.” His attitude might play a heavy hand in the success he has had with his teams.

When asked about his fondest memories during his time coaching, he found it difficult to narrow it down simply to one. “I’ve had so many wonderful  memories coaching. But if I had to pick one it was probably coaching a game against a player I coached when he was in first and second grade.”

Throughout his years, Abell is still continuing strong. To him, running the youth basketball programs is hardly a chore. He considers his time spent with all of the kids as a blessing. He feels he has gotten a lot more out of coaching than he has given. “They have been such a blessing to me and I can honestly say I love every one of them.”