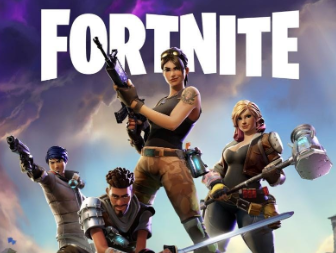 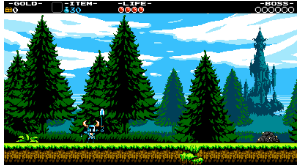 Shovel Knight is the least popular game on this list, though I feel its influence can’t be denied. Over the past decade, crowdfunding has become a popular way for indie studios to attain funding for their games, and Shovel Knight proved it could work. Shovel Knight also proved that retro throwback games could still be innovative, introducing many elements to the platformer genre that even went on to be used by big studios like Nintendo, such as the lack of limited lives even being utilized by Mario in Super Mario Odyssey. Shovel Knight even included battles against Kratos and the Battletoads, and its titular character has a cameo appearance in Super Smash Bros. Ultimate. Shovel Knight started as a fun idea shared by a few people, and it quickly evolved into a multi-million seller that helped to improve the 2D platformer genre, one that was recognized by all 3 big console producers, thanks to new funding and development methods developed throughout the 2010s. 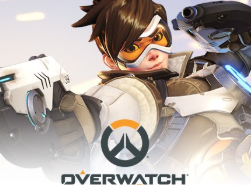 Overwatch represents some of the best and worst developments over the 2010s. On one hand, it’s a great new multiplayer experience that showed there was still room for color and innovation in the online FPS genre, something that seemed to be dull and stagnant following Call of Duty: Modern Warfare. It was made thanks to a classic studio taking a big risk to develop a new IP, and it paid off. On the other hand, it has a community full of hatred and vitriol. It popularized microtransactions in full price games. Its developer became known recently for censoring their games to please China. Overwatch does a great job of representing the best and the worst parts of AAA games in the 2010s. 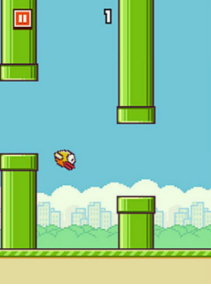 Flappy Bird was, frankly, not very influential. However, it was undeniably enormous for a short period of time. It was permanently deleted over 5 years ago, but you’ll still be hard pressed to find somebody who uses technology and doesn’t know what it is. Frankly, these kinds of games were a big part of the decade. Things like Five Nights at Freddy’s, Doki Doki Literature Club, Hello Neighbor and Baldi’s Basics. They weren’t influential, they probably won’t be remembered, but they had huge short term impacts. Flappy Bird was the first, and arguably the biggest.

The Legend of Zelda: Breath of the Wild

The Legend of Zelda: Breath of the Wild revolutionized the open world genre, among the most popular of the past decade, and the Zelda series, renowned for many decades. It arguably saved Nintendo from the brink of destruction, a company which seemed doomed through the first half of the decade, but has since come to release one of the most popular consoles of recent times. While it’s a bit too soon to directly see the influence of Breath of the Wild in many games, I suspect that it will become clearer throughout the next decade. 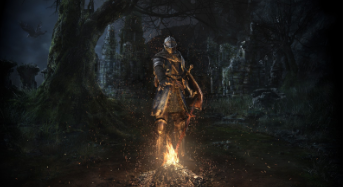 Dark Souls came right at the beginning of the decade, following a decade that had its latter half defined by cinematic experiences that often focused on narrative and visuals over gameplay. For a while, it seemed like these were destined to become the market standard. However, note how none of them are present on this list. That’s in large part thanks to the shocking success of Dark Souls. Dark Souls is a game with almost no cutscenes, it’s incredibly difficult, and it seemed doomed to fail in a market where the industry was going in the complete opposite direction. Miraculously, it managed to sell nearly 10 million copies, and it’s regarded as one of the greatest games of all time to this day. It’s influence is clear in other games on this list, such as Breath of the Wild, and it’s clear in many other games throughout the decade, including the most recent Star Wars game. Sekiro: Shadows Die Twice, from the same creator, just won Game of the Year for 2019. Dark Souls is bold, unique, incredible, and influential. 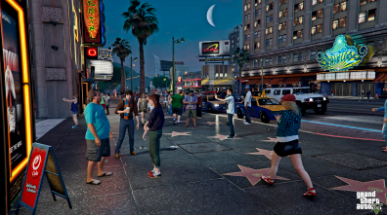 Grand Theft Auto V is a fantastic game that cemented Rockstar Games’ place as the top developer in the world. Over the past decade, it has held the spot of top selling game and top reviewed game. Every year, it still manages to place in the top 5 best selling games, despite the fact that it came out in 2013 on the previous generation of consoles. It may not have done much to change the series or the genre, but it is a near perfect execution of such a game, and the sales and reviews very clearly reflect its quality, popularity, and relevance.

Fortnite is not a very original game. It was not a very good game when it first released. 3 months after launch, its developer, Epic Games, decided to throw in a “Battle Royale” mode, ripped almost exactly from PlayerUnknown’s Battlegrounds, in an attempt to salvage something from a complete failure of a project. A few months after that, it was one of the biggest games in the world. Its special events innovated at least, redefining what one can do with such a thing in a video game. Events such as showing a new Star Wars clip in an in game movie theater live generated lots of buzz and helped make sure the players stuck to the game. It didn’t create the battle royale genre, it didn’t even really popularize it, but it completely took it over. 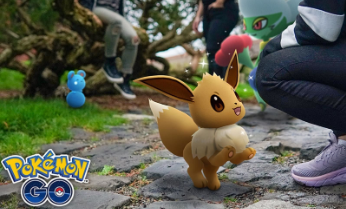 The initial boom of Pokémon Go was frankly unlike anything I’ve ever seen. For months, I couldn’t leave the house without seeing huge groups of people walking around playing the game. I couldn’t look anywhere online without seeing discussion surrounding it. And while it may not be quite that popular today, I still know people that meet up after school to play the game. My parents still play the game. It’s still among the most downloaded apps on the app store. Rip-offs for popular franchises like Garfield and Harry Potter are still being made. Pokémon Go was truly unique, it was truly influential, and it still is extremely culturally relevant.

Undertale began as a small game made with a free game engine with a budget of less than $50,000 raised from a Kickstarter campaign. Aside from the art, it was made entirely by one person. It was his debut project, something he made as a follow up of sorts to his Earthbound fan projects he developed as a teenager. Today, it’s one of the most influential and popular games ever released. It came out the same month as a Super Mario game, and it outsold it. I’ve heard Megalovania, a song from the game, on normal radio stations, multiple times. In fact, some of the most popular songs on Spotify in 2015 were Undertale songs and remixes. A character from Undertale is in Super Smash Bros. Ultimate. The game’s creator, Toby Fox, composed a song in the new Pokémon game. Throughout the decade, indie games grew to immense popularity. What better represents that than Undertale, a deeply personal, low budget, unique project that grew to extreme popularity on the grounds of quality alone.

I think everybody saw this one coming. Minecraft is not only the most popular game of the decade, it also manages to represent almost everything that defined gaming in the 2010s. It started as an indie game that grew to huge heights based on quality alone, but, as it stands now, the game is helmed by Microsoft, one of the biggest companies on the planet. Its community is known for both its astoundingly impressive creations and its occasional toxicity, even that from its creator. Minecraft is a unique title in that it can be anything you want it to be. It saw the ever growing popularity of RPGs and open-world games praised for granting the player a lot of control over what happened in the story and the game as a whole, the desire for player choice, and responded in a bold way. It’s easy to grasp and control, but it has lots of depth. It’s enjoyed by kids, teenagers, and adults. Many tried to replicate its success, but none came close to matching it. It didn’t just influence great games throughout the decade, it stayed on top as the greatest for all 10 years.