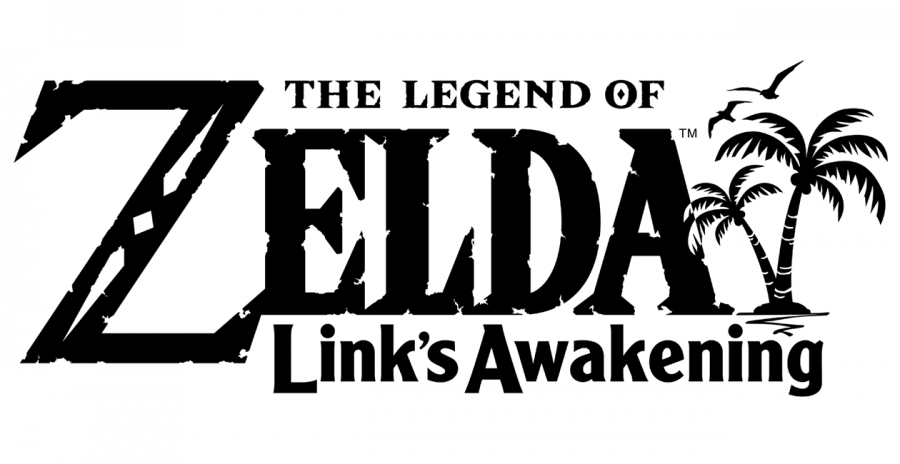 The Legend of Zelda: Link’s Awakening is a true classic, widely regarded as one of the best games released on the Gameboy. While not exactly revolutionary, it brought the great gameplay of A Link to the Past to an interesting new setting  with a unique story and atmosphere. However, it’s been over 25 years since its initial release. Can it still carry its weight as a full price Nintendo Switch title in 2019? I think so.

The overworld of Link’s Awakening is one of the smallest among the many Zelda titles. However, the map is among the most dense I’ve experienced in any top-down adventure game. Each and every tile holds something important, be it a heart piece, a dungeon, or an interesting new minigame. One of the largest issues I’ve had with Zelda games in the past is their tendency to be very vague in giving instructions. While I appreciate how it encourages exploration, I find it often leads to lots of wasted time searching areas with little to no rewards, and finding where I’m actually meant to go can take far too long. Link’s Awakening avoids these issues by ensuring exploration almost always rewards the player in some way, and it’s small scale ensures that finding any objective never takes too long.

The dungeons in Link’s Awakening follow one of the strongest difficulty curves in the series. While death becomes less frequent as the player gains upgrades to their health and attack power over the course of the title, the puzzles themselves grow in difficulty at a near constant rate. Many Zelda games struggle to balance this well, such as with The Legend of Zelda: A Link Between Worlds where the dungeons are all near equal difficulty, or with The Legend of Zelda: Majora’s Mask, where the final dungeon is far harder than any other challenge in the game, I’d argue too much so. Throughout my playthrough of Link’s Awakening, I never felt like the game was too easy nor too difficult, which is very difficult to obtain in a game that encourages exploration and properly rewards it such as this one.

While the game has little dialogue, the story told in Link’s Awakening still stands as one of the best in the Zelda series to date. It initially says little to the player in order to establish an atmosphere that appears whimsical at first yet soon turns eerie as more details about where you are become unearthed. I’d love to give more details, but I have no intention of spoiling the story for you. Just know, it may appear to be one of the most simple stories in the Zelda series, but there is more to it than meets the eye.

Link may be cute, but the excessive plasticy sheen on his model can be occasionally distracting.

Visually, Link’s Awakening mostly looks fantastic. The game appears to aim for an artstyle akin to that of plastic models. Many environments utilize very high quality textures and models along with exceptionally bright colors and lighting, and they often look fantastic. However, the art style isn’t perfect. When the game zooms in on certain characters, they obtain an ugly sheen that makes them look too much like plastic in my opinion. Also, in the overworld, the edges of the screen are blurred, likely in an attempt to make the high quality textures and models close to Link pop more. However, I found this blur occasionally distracting and thought it detracted from the visuals overall. Still, this game stands as one of the best looking games on the Switch, and one of the best looking in the Zelda series as a whole.

The original Link’s Awakening on Gameboy has one of the most iconic soundtracks in the Zelda series. Today, however, the songs don’t exactly hold up, consisting of the mostly ear grating bleeps and bloops of yore. Luckily, the recreation of each song in this Switch release utilizes real instruments and demonstrates exactly why the soundtrack was so iconic in the first place. Each song is unique, atmospheric, and likely to get stuck in your head. In my opinion, stand outs include the themes for Tal Tal Heights and the Face Shrine.

The iconic aesthetic and theme of Tal Tal Heights are just as memorable now as they were back when the game initially released over 25 years ago.

Link’s Awakening on the Switch has some great  improvements compared to the original Gameboy release that make this version a definite upgrade compared to the original. Aside from the obvious improvements regarding visuals and audio, Link’s Awakening on the Switch completely removes screen transitions from the overworld and maps many items permanently to various buttons on the Switch controllers. The result is a much smoother experience. Much less time is spent waiting for areas to load or navigating clunky menus to switch items. I found that, in attempting to replay the original for this review, I had a much less enjoyable time compared to that I spent with the remake. The original simply contains far too much time where the player is just waiting for things to load, and I’m ecstatic to have a release of this game where the great design within the original title can be properly experienced.

While I mostly have positive things to say, I can’t simply ignore the negatives. Link’s Awakening is essentially a block-for-block recreation of the original game, and it’s age does occasionally show. The environments do come across as far more rigid and blocky than need be, and there is little reason for Link to not be able to move in more than 8 directions. The game also often experiences very noticeable slow down when loading in new areas, dropping from 60 frames per second to 30 frames per second constantly in the overworld.

Still, overall, Link’s Awakening is a fantastic game. It looks gorgeous, sounds great, plays wonderfully, and completely absorbs the player into its world. In my opinion, this remake stands as one of the best titles in the Zelda series. Revisiting Koholint Island was an experience I found to be well worth the entry price. If you’re a fan of Zelda, or just a fan of action-adventure games in general, this game is a must play.