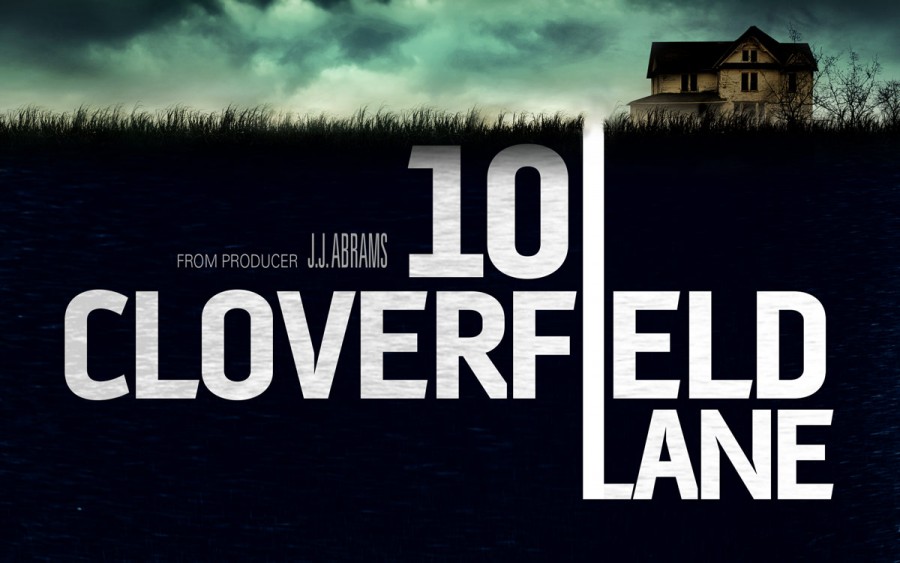 An intense thriller hit the box office March 11th, 2016. The first reactions expected: this modern adaptation of 10 Cloverfield Lane couldn’t hold a candle to its predecessor. With thrilling twists and a chilling setting, as the namesake established, this spiritual sequel holds the same themes, topics, and style as the original but does not build upon its storyline. The film has made over $60 million at the box office. The movie launches opens on main character, Michelle (Mary Elizabeth Winstead), packing her things and hitting the road, flustered and upset. While on the road to escape, Michelle gets into a car accident, only to find herself imprisoned in an underground bunker with two strange men. Howard (John Goodman), a man who seems to be in charge of the bunker, tells her that the world she knows has been attacked, and it isn’t safe to leave. Although the bunker has all the comforts that Michelle would ever need, Howard’s menacing attitude pushes her towards escape. She finally decides to investigate Howard’s far-fetched claims about an ‘attack’ that left the outside world uninhabitable. What she discovers forces Michelle to decide which is safer, staying in a bunker with a possible killer or braving a ravaged world.

Despite the differences between the two films, fans of the original will notice the cinematic similarities and vague plot allusions between the two, but producer J.J. Abrams has made it clear that Lane is only a “blood relative.” “The spirit of it,” said Abrams interviews, “the genre of it, the heart of it, the fear factor, the comedy factor, the weirdness factor, there were so many elements that felt like the DNA of this story were of the same place Cloverfield was born out of.” Overall, critic reviews of the film were positive, praising the project for its artful blend of suspense and dark humor breaking the barriers of the genre and captivating audiences… until the last ten minutes. For many, this is where they feel the film fell apart; the angst of the build-up was great, but certain scenes proved trivial and frivolous, and the end result proved it to be worthless. However, the film does get high marks for its simplicity: through the single, claustrophobic set and the cast of, essentially, three characters, it’s forced to convey much of its storyline through the mere tone, expressions, and diction of its actors.

Whether there will be any further expansion of the Cloverfield universe to follow is still unknown. Abrams has said that he’s thought of some ideas for where to go next with the franchise, and that the results would prove “really cool to connect some story lines,” while director Dan Trachtenberg says that he’s already coming back for a sequel, maybe even standing at the helm of another stand-alone Cloverfield film. Whether or not there is more to come from this duo, or more insight granted to the ravaged Cloverfield world, 10 Lane adds a fresh perspective to the tale.