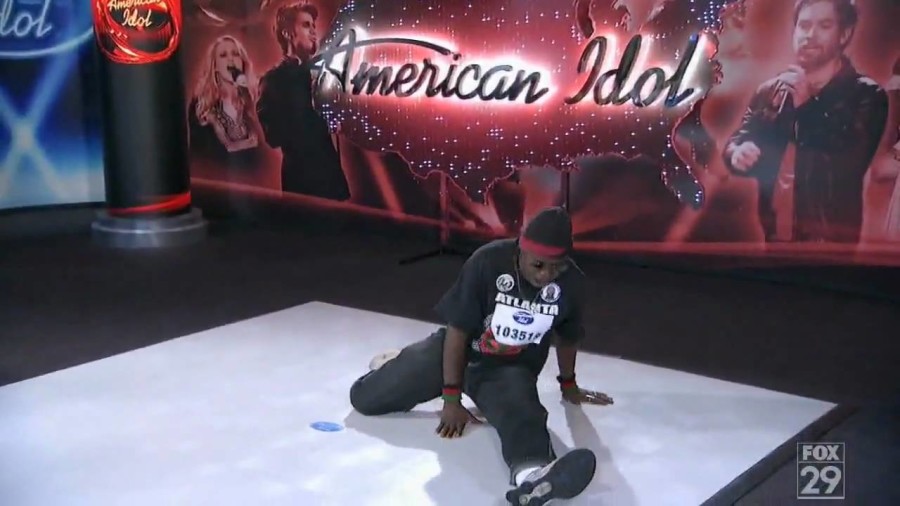 Sad news for all American Idol fans: after almost 15 seasons, American Idol is Taking a bow and coming to an end with a two-hour premiere on January 6th with host Ryan Seacrest and familiar faces of the judges Jennifer Lopez, Keith Urban and Harry Connick Jr. Debuting in the summer of 2002, the show gave starts to many talented artists like Carrie Underwood, Jennifer Hudson, Kelly Clarkson and stars of a similar caliber.

Every show came with millions tuning in to root and vote for their favorite contestants aiming to be the next superstar.This process is a lot to watch for viewers, and a lot of hard work for the producers. First is the audition, with over 10,000 artists in every city hoping for the shot at the golden ticket ; then it’s on to Hollywood week, giving contestants the chance to perform solo or as a group. In season 10 of the show, Idol took over the City of Vegas, For the Las Vegas round, giving their all the contestants an individual performance in a bid to make into the top 36. Then the real competition begins, knocking off contestants each week until the top 24 is created. After that, it’s show time, with week-after-week themes, going from the top 12 all the way down to the finale. Two remaining contenders left to face off in a showdown with a huge stadium atmosphere that ramps up the stakes and will leave only one victorious with confetti falling, and a major label record deal to follow.

For many of us Idol fans who will dearly miss the vocal competition we tuned into every week, we’ve compiled our top ten moments from the course of the show’s 15-season run:

10. The First Episode of the show
With the first season of the show the ratings had an incredible start.

9. Idol Giving Back
A charity campaign to raise money to help underprivileged children in need.

8. The Idol Homecomings
Before the finale, the top three will go back to their hometowns to reunited with their family,friends and all of their fans.

7. Guest judges like Joe Jonas, Shania Twain and more
That way during the auditions the people who are trying out for the show will get great advice from them. 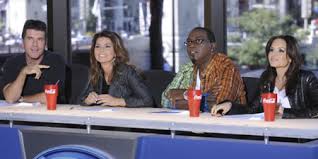 6. The awesome performances at Hollywood week
I mean if these people who were auditioning on Hollywood week were amazing then all you have to do is get them a record contract and let them have epic fame.

5. Steven Tyler dressed up as a woman.
Steven Tyler a former judge and lead singer of the rock band Aerosmith surprised his fellow judges by dressing up as a woman auditioning for the show. 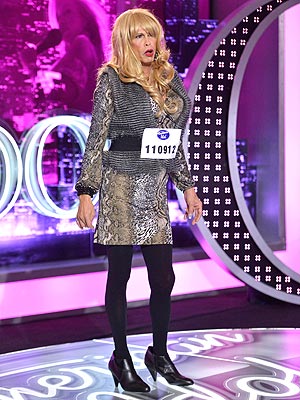 4. Coca-Cola
The sponsor of American Idol, providing those famed red cups on the judges’ table through the auditions and the competition (lucky them!).

3. Simon Cowell’s comments
Some are funny, some are harsh, and some are heartbreaking to contestants who were audition for the show.

2. Funny Moments at the Auditions with the Judges
There are so many hilarious moments from the show that will knock your socks off laughing. From crazy back-flips, singing weird songs and even wearing some shocking clothing. 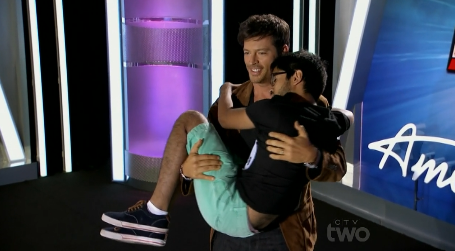 American idol is one of the biggest singing competitions in the world and without a doubt as well will miss it forever- so take a bow, American Idol.