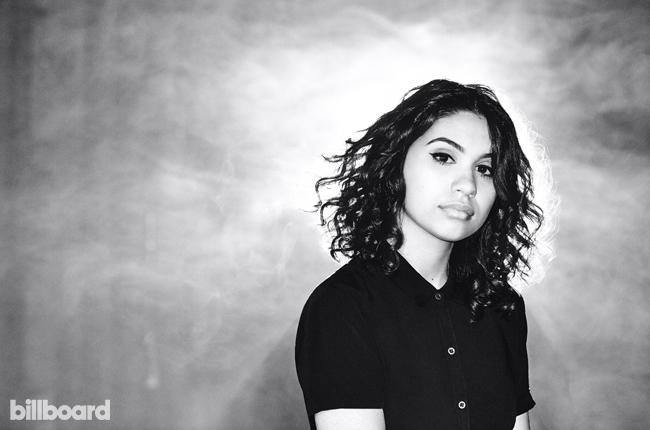 Many people have listened to the song “Here” by Alessia Cara, growing to adore her music style and talent. Let’s take a look at how Alessia Caracciolo’s origins, how she climbed her way to the top, and why so many people are relating to this young musician.

Canadian pop-R&B singer/songwriter Alessia Caracciolo, better known as Alessia Cara, is currently signed to EP Entertainment and Def Jam Recordings. Alessia is best known for her debut single, “Here”, from her upcoming album. She’s worked her way to the top through her well-known acoustic song covers on YouTube.

Alessia Cara is of Italian descent, and is from Brampton, Ontario, Canada, a city outside of Toronto, where she attended Cardinal Ambrozic Catholic Secondary School. As a child, Alessia wrote poetry and participated in theater, her talents and interests apparent from the beginning. At the age of only ten she began to play guitar and taught herself how to play an array of various songs, and at the age of thirteen she began her well-known YouTube channel where she uploaded covers of songs she performed.

Alessia kick-started her career as a performer through YouTube, and through appearing on several various radio stations including 15 Seconds of Fame. After a few appearances and her YouTube view skyrocketing, she then signed with Def Jam Recordings at the young age of 18.

Once she released her single “Here”, the song accumulated 500,000 streams in the first week on The FADER ( A New York based music magazine). With her lyrics primarily targeting the awkward teen, Alessia has gained popularity. Listen to her new album, Four Pink Walls, to find out what made her go from a YouTube composer to the best new artist with singles hitting the top.