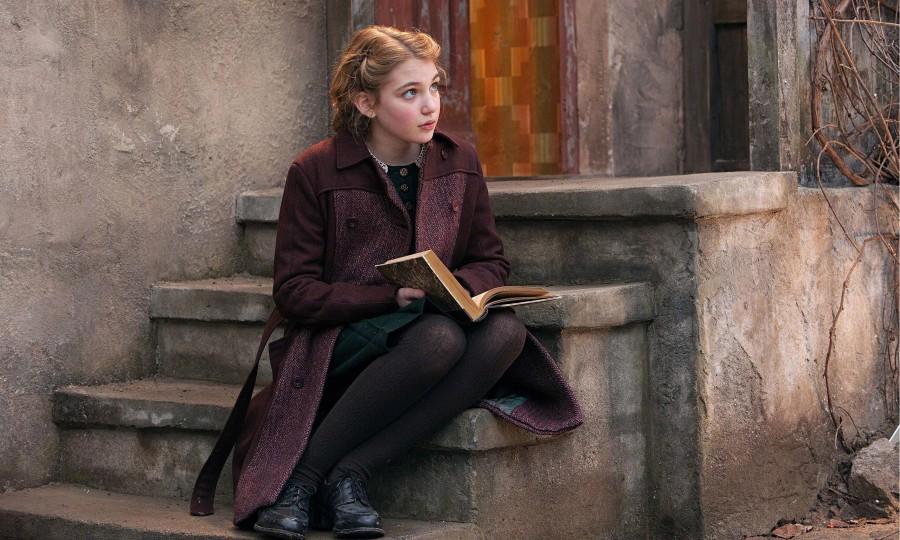 The Book Thief is a novel written by Australian author Markus Zusak. First published in 2005, the book has won several awards, and was on The New York Times Best Seller List for 230 weeks.

The Book Thief revolves around the life of Liesel Meminger, a nine-year old girl living in Germany during World War II. Liesel’s experiences are narrated by Death, who elaborates on the significance and destruction during this time period.

The book begins with Liesel arriving in a distressed state at the home of her new foster parents, after the death of her brother. During her time there, she is exposed to the terrors of the Nazi regime and struggles to reserve her own innocence in the wake of so much wreckage. As the political situation in Germany worsens, her foster parents hide a Jewish man named Max, submerging the entire family in peril.

Hans, Liesel’s foster dad, develops a close relationship with Liesel and teaches her to read in secret. Instantly identifying the power of sharing the written word, Liesel not only begins to steal the books that the Nazi regime is looking to eliminate, but also begins to write her own stories and share that asset with Max. As Liesel copes with the suffering of her past and the vicious horrors of the war-torn world around her, she embarks on a journey of self-discovery, the development of a new family, and mostly, her life as “the book thief”.

Read this captivating  novel about a young girl experiencing Nazi Germany and the Holocaust- it’s guaranteed to supply unlimited amounts of suspense and warm-hearted family relationships that are threatened to be ripped apart as the world around them collapses.